South Coast Olympus Leather: Promoting A Positive Image of the Leather Lifestyle in the deep south! 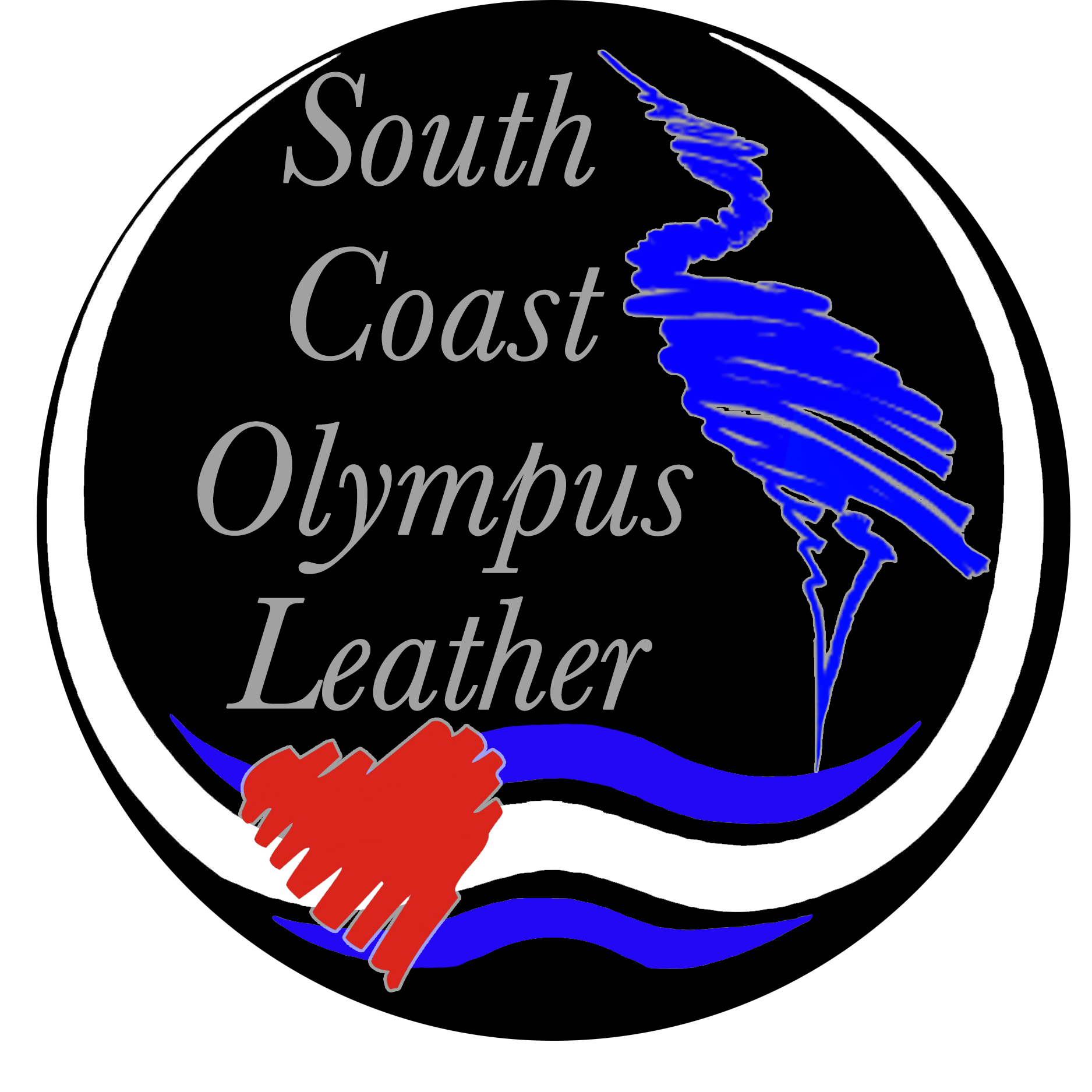 The South Coast Olympus Leather community is comprised of an extremely diverse group of people ranging from the MC/Leather/Levi clubs to the heaviest SM edge player residing in LA, AL, MS, FL, GA, SC, and NC 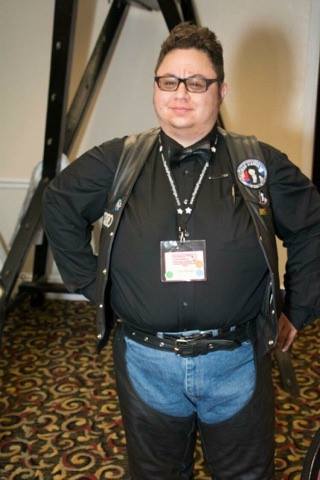 Tea Ferret is the current South Coast Mr. Olympus Leather 2016/17. He has been a part of the Leather and Fetish communities off and on since 1998. 2013 is when he recently became more involved with the community outside of Jacksonville, FL by going to his first con, DomCon Atlanta. There he met his Ma'am, Ms. Shae Flanigan. She has been a huge mentor in his Leather journey, helping him grow and explore. Tea Ferret is one of the few ferret furries/pets in the community. He was brought into Mama's Family as "Mama's Bitey Ferret". He is a switch. Some of his interests include: knives, blood play, branding, fisting (top), sploshing, needles, electricity, and well just ask...we did say hedonist right? Activism, volunteering, and community outreach are his driving forces. Raising money for a widow in the local gamer community by organizing a charity Magic the Gathering Tournament. During an interview with local media, speaking out against Islamophobia, and reminding people that Muslims were donating blood while fasting for Ramadan in addition to raising money in the wake of the Pulse shooting. Collecting and delivering donations to flood victims in Baton Rouge. Helping secure vendor tents on the Cherokee of Georgia tribal grounds when Hurricane Matthew rolled through. Wherever he goes, he is ready to help.